Most Popular Divine Destinations In Telangana 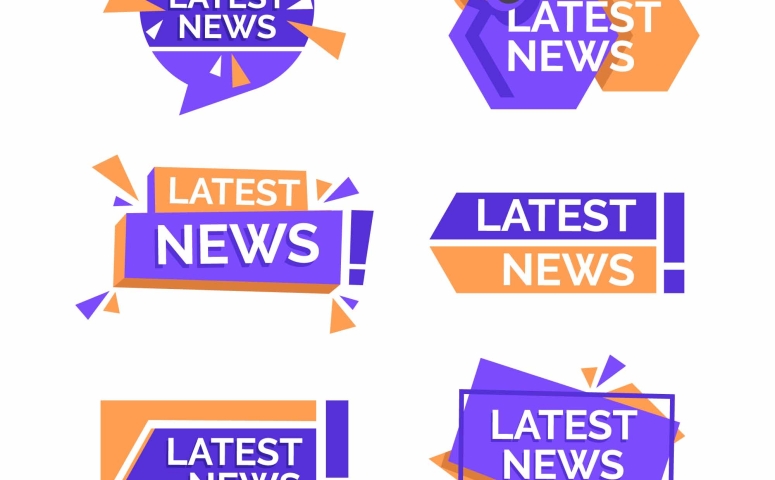 Telangana, the newly formed state in India was ruled by many dynasties including Kakatiya Chalukyas, Mughals, and the Mauryas in the past.

The temples in Telangana are symbols of the imprints of their legacies. These temples were built with amazing architecture and have a lot of stories imbibed to them behind their construction. This article lets us know some of the most popular diving destinations in Telangana state.

Chilkur Balaji, also popularly called Visa Balaji temple, is located 25 km from Hyderabad City. There are many stories associated with this Temple. One of the most common beliefs is that one's wish could be fulfilled after 11 successful Pradakshinas around the temple.

Another common belief is that offering prayers at the temple grants your visa to the US successfully. Chilkur Balaji temple belongs to the deity Lord Balaji and the timings are from 5 a.m. to 8:00 p.m.

Birla Mandir is one of the most popular and significant Temples that is flocked by devotees all around the year. Birla Mandir belongs to Lord Venkateswara. The temple is built on 13 acres of land and is named after its constructors, the Birla industries.

The temple was constructed with white Marble imported from Rajasthan. One can have a spectacular view of Hussain Sagar lake in its full Glory from Birla Mandir. Birla Mandir is located on Hill fort road, Ambedkar Colony, Khairatabad, and its timings are from 7 a.m. to 12 p.m. and 3 p.m. to 9 p.m.

The pillars and walls of the temple are adorned with motifs, perforated screens, and scriptures revealing the charm of the bygone era. If you are new to Hyderabad, visiting the Thousand Pillars temple is a must, as it was listed by UNESCO as one of the heritage sites.

Thousand pillar temple is located at Warangal-Hyderabad road, Brahmanawada, Hanamkonda, Telangana, and the timings are from 45 a.m. to 9 p.m.

Gnana Saraswathi Temple in Basar has gained a lot of reputation and is the second most popular temple of the goddess Saraswati. It is also popularly known as the most beautiful temple in Telangana State that has earned a lot of devotees visiting every year.

This Temple belongs to the Holy Trinity of three Goddesses namely Saraswati, Lakshmi, and Kali. Small children are brought to the temple for Aksharabhyasam known as the first collaboration with writing.

Gnana Saraswati Temple is located at Mudhole Mandal, Adilabad district, Basar, and the timings are from 4:30 a.m. to 12:13 p.m.

HYD7am.com is an online news portal operating from its base in Hyderabad that brings you the latest breaking news updates from regional to global news. HYD7AM.com al brings the latest news about Temples in Telangana, India and from all over the world.

To read and get updated on all the latest information click https://www.hyd7am.com/ and read all the much-needed useful information from HYD7am.com

Matrimonial (6)
Safety Tips
ABOUT US