BC PNP Conducts A Draw On The 26th Of July Inviting Tech, General, And Targeted NOC.

Home / User Blog / BC PNP Conducts A Draw On The 26th Of July Inviting Tech, General, And Targeted NOC. 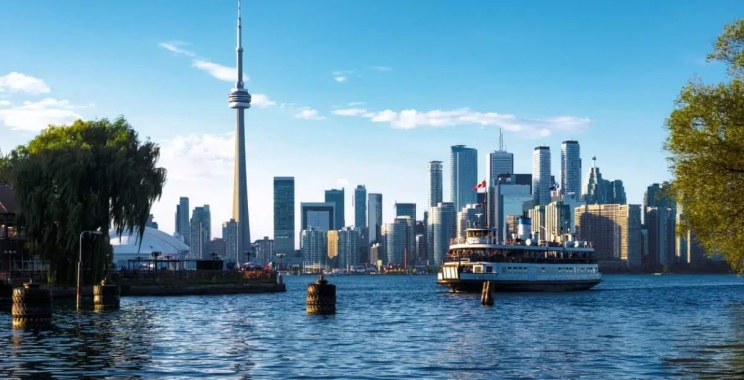 BC PNP Conducts A Draw On The 26th Of July Inviting Tech, General, And Targeted NOC.

On July 26, 2022, British Columbia opened general and targeted drawings for the BC Provincial Nominee Program (BC PNP). About 183 Invitations to Apply (ITAs) for a provincial nomination for a Canadian PR visa have been granted by BC PNP in this draw.

Both a general draw for IT jobs and a specific draw for jobs like childcare: early childhood educators and assistants (NOC 4214), healthcare, etc. were conducted.

BC PNP plans to hold draws on July 26.

In all, 147 applicants were invited through Draw BC to apply for positions in the British Columbia Provincial Nominee Program’s skilled worker and international graduate categories (BC PNP).

Use this Free Canada PR Points Calculator and check your score!

BC has sent out roughly 36 Invitations to Apply (ITAs) in three different targeted draws to applicants who have expertise in certain priority occupations, such as childcare: early childhood educators and assistants (NOC 4214), healthcare, and other priority occupations (NOCs 3114, 3213).

Invitations to immigrate with skills

A combination of the following factors may be used to target ITAs to the categories for skilled immigration: