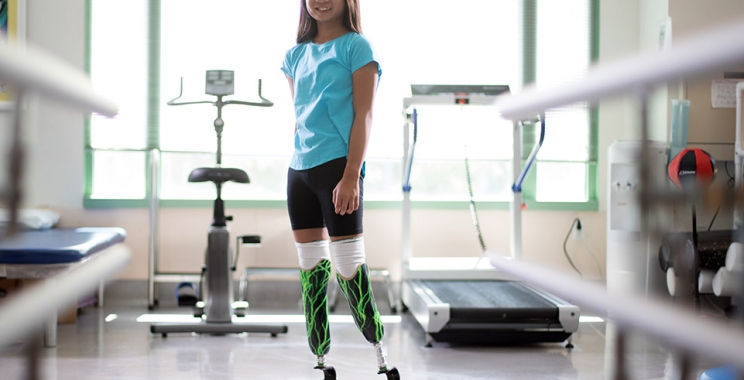 When we say Prosthesis, we assume a device which is most likely used for individuals who have lost their limbs due to any reason. Looking at prosthesis benefits it is used mainly for 2 purposes, one is improving quality of life and other is assisting the amputee to adhere to society in an acceptable aesthetic standard.

According to the research, the majority of the devices are used by adults as limb loss is more likely to happen in adulthood but now, the demand for the prosthesis is growing for children too. 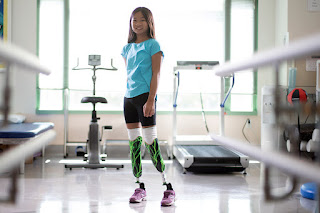 Although some children lose limbs due to illness or accident, the majority of children who utilize prosthetic limbs have congenital limb malformations. Congenital limb absence more frequently affects upper limbs, whereas adults are more likely prone to lose a lower limb due to diabetes and other vascular issues.

The majority of prosthetic limbs are made for adolescents, teenagers, and adults. However, there are currently not many solutions for children. Most prostheses are quickly outgrown by infants and toddlers because of their rapid growth.

Which Prosthetic limbs are suitable and convenient for child amputee?

Because prosthetic limbs can be painful and frustrating to use, many kids reject using them. Children who have used prosthesis from an early age will be benefitted later since their residual limb’s muscles are still functional. Later in life, they will also be able to adapt different prosthesis in a convenient manner.

3D printing designed socket is made for children who are in a growing phase. In just a few weeks,replacement of upper limb or lower limb sockets may be printed using 3D scanning and printing technologies. This approach is more precise and efficient than the conventional ones, which generally include a protracted appointment to the prosthetist.It is really better than waiting a long period to receive a socket that may or may not fit well.

Visit Artalive – most renowned prosthetic centerfor more variations and a variety of Prosthetic limbs which become a perfect match for your suitable needs.